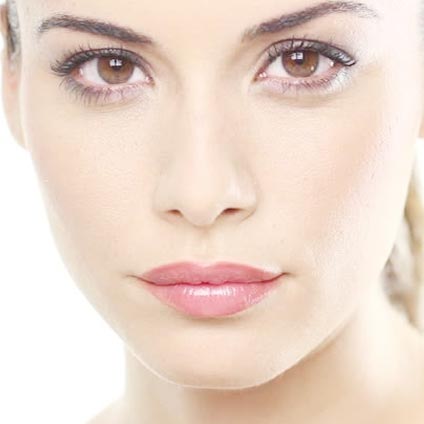 What do we mean by bony and fleshy noses?

As explained earlier, the nose is composed of three main layers:

The skeletal layer is composed of bone on the top and leads at the bottom to more subtle cartilages of the nose tip. There is no cartilage in the lower parts of the nose, including a large part of the nasal nostrils and alas, and it is basically formed of skin. Coming from the top to down, the skin plays more prominent role in shaping the nose.

The skin reacts to these changes depending on its quality. The better, finer and more flexible skin texture tolerates a wider range of changes and allows the surgeon to make differences in bones and cartilages more freely. This is mostly true at the lower parts of the nose and its tip, which is more dependent on the flexibility of the skin to withstand changes in its underlying cartilage due to its complex form of skin. 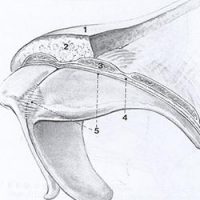 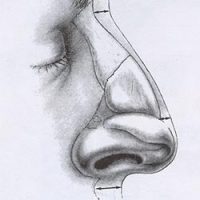 By fleshy nose, we mean that the nose skin in the lower regions, i.e., the nose tip and the blade is worse, while in the bony nose, the skin in these areas has a better quality. Contrary to most patients understanding of a bony nose as the presence of a nasal hump, its correction is one of the easiest parts of rhinoplasty. Although its impact is very obvious, but the art of a good surgeon reveals itself in creating a beautiful nose tip.

Although this depends on the surgeon skill, however, the skin quality of the lower parts of the nose and its tip is considered as an important factor in achieving better results. Regardless of the presence or absence of the hump, the worse quality of the skin reflects the presence of a fleshier nose. This means, in addition to having a large hump, a nose can have a bad skin quality on the nose tip, leading us to consider it as a fleshy nose, and vice versa, the nose may have not a big hump, and the high quality skin of its tip could classify it in the category bony noses. If the skin of a nose tip has an appropriate quality, the nose tip correction in the hands of a good surgeon can give a higher result. This type of nose is called bony nose, whether it has a big hump or not. 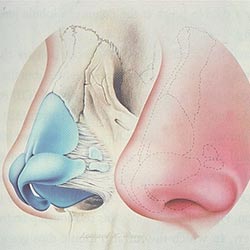 A good surgeon can fix almost all cartilage and bone problems. What makes the difference between the results of surgeries by a surgeon on two different patients is usually caused by the different quality of the two patients’ skin and different properties of the rest of their faces, which can have a significant impact on the representation of results.