role of nose in the beauty 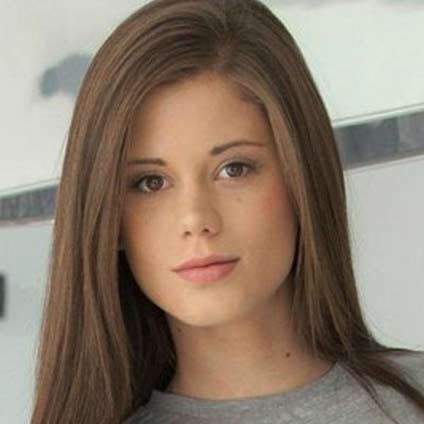 What is the role of nose in the beauty of face? In whom, the rhinoplasty would be effective?

A beautiful nose has relatively well-defined geometric characteristics that describing their specialized details is not possible in this book. But in short, one can say that a ugly nose can largely prevent the manifestation of other facial beauties. A beautiful nose, although can be by itself attractive, but mostly causes the manifestation the rest of facial beauty. If the rest of a person’s face is deprived of beauty, even a super cute nose cannot make an ideal impact. Conversely, even a relatively beautiful nose can pose tremendous impact in a face beautiful in other aspects.

Therefore, those will benefit more from rhinoplasty that before the operation, the rest of their dace is flawless and their nose is uglier, however, provided that the defects of their ugly nose can be resolved. This means, before the surgery, the more beautiful face and the uglier nose would reveal the impact of the nose surgery more prominently, provided that the nose defects can be resolved. On the contrary, if the rest of face is uglier and the nose has little defect, the impact of the nose surgery will become less prominent. In such situations, it is better to evaluate the other defects of the face before the nose surgery, and if possible, some other facial surgeries are suggested for the rest of facial components. This has been further described in the last chapter. However, in certain cases, nose correction can improve some other defects. For instance, in certain cases, it can represent the small cheeks of the person relatively larger, or be even effective in the correction of lips and gums view.